Ezekiel 22:30 — And I sought for a man among them who should build up the wall and stand in the breach before me for the land, that I should not destroy it, but I found none.

God wants us to play a role in outworking of His purposes!

2. True Prayer Can Be Hard Work!

If you stand in the breach before God, it’ll mean hard work!

4. True Prayer Can Appear to Fail

Genesis 19:27-28 — And Abraham went early in the morning to the place where he had stood before the Lord. And he looked down toward Sodom and Gomorrah and toward all the land of the valley, and he looked and, behold, the smoke of the land went up like the smoke of a furnace.

Genesis 19:29 — So it was that, when God destroyed the cities of the valley, God remembered Abraham and sent Lot out of the midst of the overthrow when he overthrew the cities in which Lot had lived.

God uses our prayers, often goes far beyond in His answers! 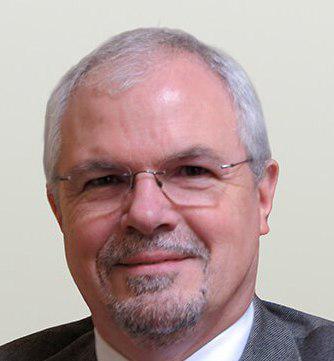 Greg functioned as a teaching elder at Grace Church in Modesto for over 18 years before moving to Peoria. Before coming to the US he was teaching elder in a small village chapel in the UK for four years. He is married with 3 children and 3 grandchildren.

Other Sermons by Greg Hodson